Physical Therapy and the Empowered Patient

In a commercial you may have seen recently, a woman sits in the waiting room of a doctor’s office, hard at work on her laptop.  The nurse calls out “the doctor’s ready for you.”   The nurse then looks astounded as the patient turns her head to the side, seemingly never taking her eyes off of the computer screen, and replies, “Tell him I’ll be there in a minute.”   In the commercial, the patient is emboldened by the high-speed internet (it’s a Cox Communications ad), and the punchline comes as she challenges the status-quo of a typical patient-provider interaction.  It seems ludicrous.  After all, in a society where physicians notoriously are behind schedule, who would ever ask the physician to accommodate to their schedule? 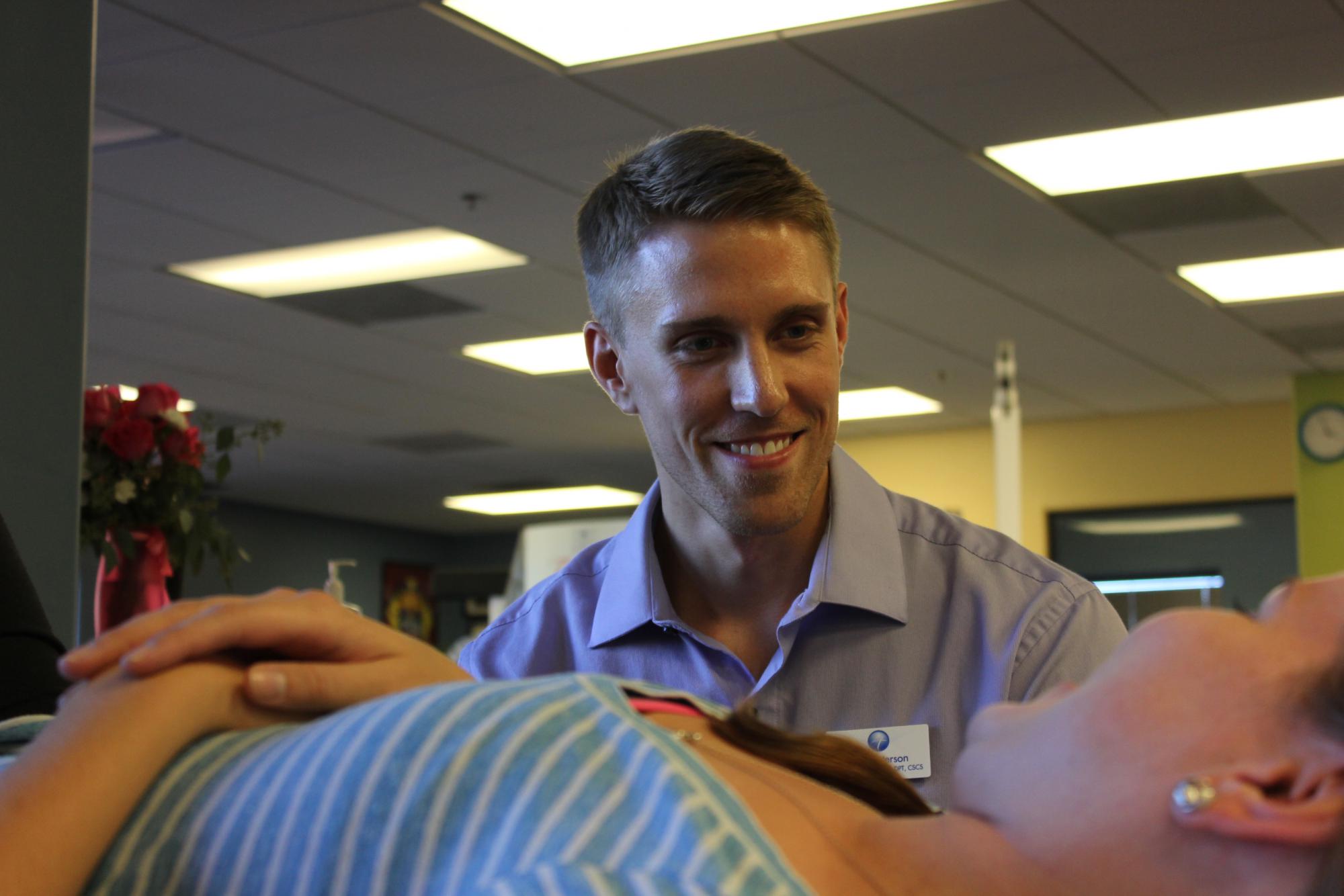 One of the advantages to being a physical therapist is that I often get to spend much more time with my patients than other healthcare providers.  This means I often get to have more intimate discussions with patients.  In the past few weeks, a few of my patients have described frustration with the process of managing their healthcare.   One patient, whom I’ll call Brandy, described an undesirable interaction with her physician.  Brandy has low back pain, and likes to be very involved in the understanding of and management choices for her pain.  Rather than show up to her appointment empty-handed, Brandy researches her symptoms online and gathers as much information as possible, then shows up to her appointments with more questions than an average patient.  Brandy is a classic example of what has come to be called an “e-patient.”  That term was originally coined in a white paper by Tom Ferguson and was used to describe patients that are “equipped, enabled, empowered, and engaged in their health and healthcare decisions.”  In her appointment, Brandy described an interaction in which the physician gave a snap diagnosis without touching or so much as looking at her low back.  When she began to ask if he had ruled out another diagnosis, he interrupted her, asked that she seek another opinion, and quickly left the room. 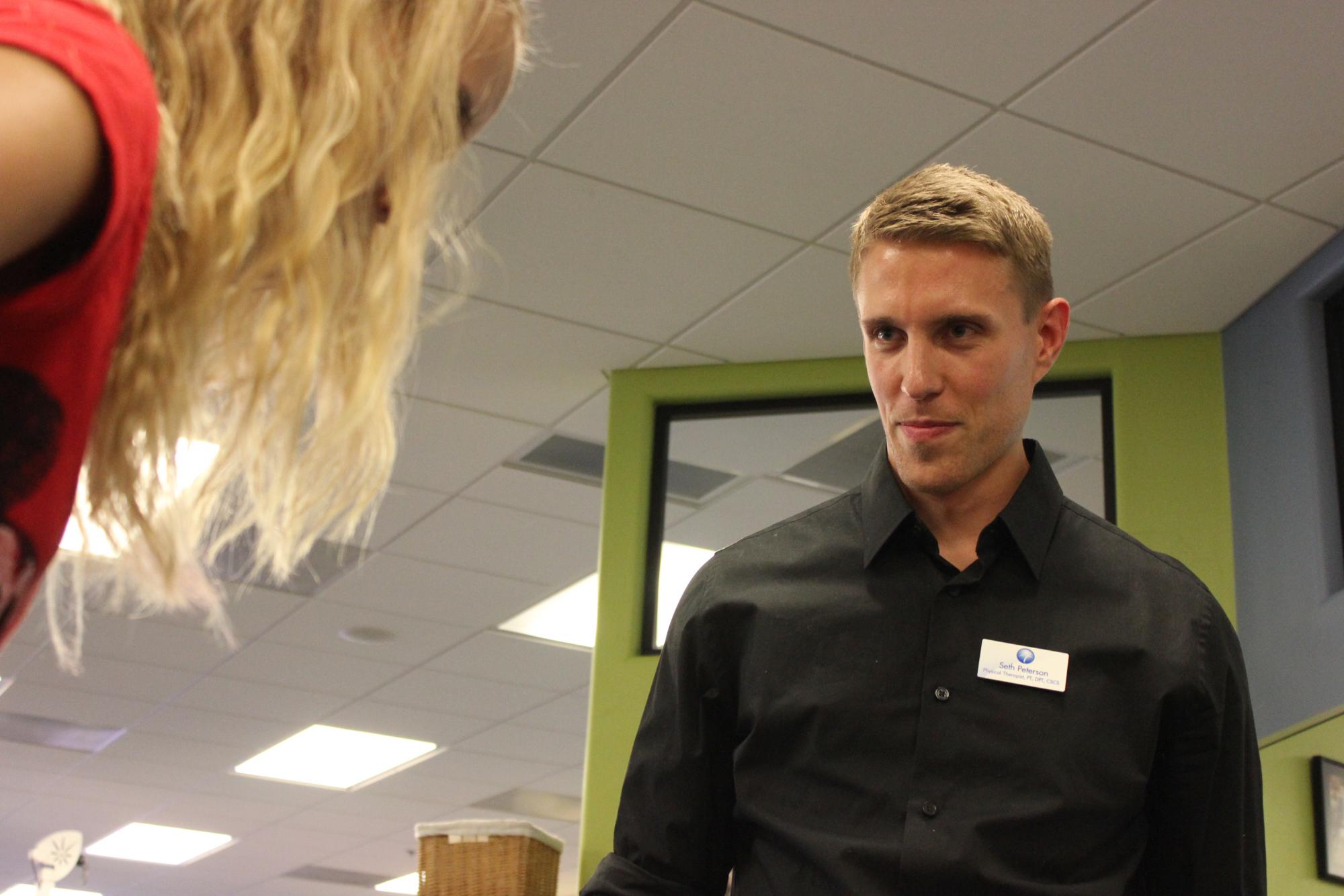 Unfortunately, Brandy’s encounter with her physician is common.  While most older patients have a view of their physician based on a paternalistic model, patients in the so-called “digital age” of today are taking more active roles in their healthcare decisions.  This has led to the development of such organizations as “The Society for Participatory Medicine”, which encourages patients to be part of this evolution in healthcare.  While some physicians are embracing this change as progress, such as Eric Topol, a cardiologist and author of the book “The Patient Will See You Now,” many physicians feel threatened by e-patients.

In physical therapy, we have seen this played out in the fight for what is called “direct access.”  Now allowed in all 50 states and the District of Columbia, direct access refers to the ability of patients to seek treatment from a physical therapist without first getting a referral from a physician.  While not all insurance companies endorse direct access, many now recognize the cost savings and improved access to care provided by the measure.  This means that, if you have a condition typically treated by a physical therapist, these insurance companies allow you to simply call a clinic directly to make an appointment (for more information on direct access:http://www.apta.org/DirectAccess/).

As I look into the future of medicine, I see physical therapists playing an increasingly greater role.  Evidence is beginning to question the efficacy of more invasive procedures such as meniscal repairs, lumbar fusions, and even total knee replacements when compared to traditional physical therapy (just imagine what good physical therapy can do!).  As healthcare changes, the access to knowledge will empower patients in their healthcare decisions and allow for much more favorable interactions and collaboration with their healthcare providers.  Instead of being “patients,” individuals will start to become healthcare “consumers,” demanding change and helping shape the healthcare landscape of the future. Termed “consumer-driven healthcare” by Regina Herzlinger, this will impact everything from how patients get diagnosed to how they pay for the services they consume.  It’s certainly an exciting time to be a “patient,” and I encourage you to never underestimate your power.

We will all be patients at one time or another, and at ProActive Physical Therapy we hope to reduce the difficulty in navigating the healthcare maze.  If you are unsure whether your insurance plan supports direct-access, or would like to have a discussion about potential options for your condition, don’t hesitate to contact us.  And if you have to surf the internet for a little while beforehand, that’s okay, too. 5 Ways Pilates Can Change Your Life in the Modern World

Modern-day society is hard on our bodies. Hours slumped in front of a computer screen, driving in cars, or sitting in front of a TV can wreak havoc on our backs, necks, and a general feeling of well-being.   Americans have an epidemic of poor posture that contributes...

Hands-On Physical Therapy That Gets Results

As providers of physical therapy in Tucson for over 20 years, we’ve had the opportunity to impact the lives of thousands of patients with our "Hands-On" approach to our day-to-day commitment to improving the lives of our patients. At ProActive Physical Therapy, we... Ergonomics 101: Working from home during Coronavirus.

Telecommuting has become the norm in our society today, and with the pandemic we have endured and currently face, we may be at home for much longer into the future. While this may be attainable and even ideal for most of the population, our bodies may be affected in...